How Many CCTV Cameras are in the UK? 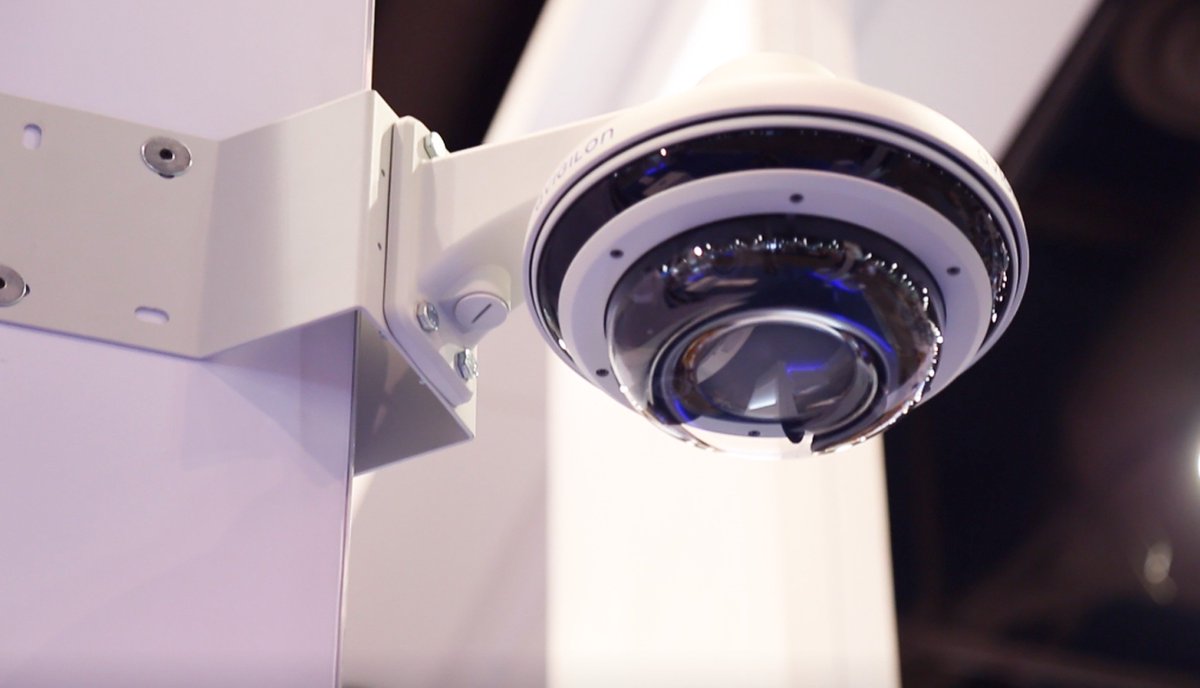 Research by Clarion Security Systems estimates that there are over 7,371,903 CCTV cameras in the UK, meaning there is 1 CCTV camera for every 11 people in the UK. You are likely to be captured on UK CCTV up to 70 times per day. (2022)

Depending on which website you visit, the number of CCTV cameras in the UK varies. According to a 2013 report by the British Security Industry Association (BSIA), there are between 4 and 5.9 million cameras in the UK. This provided a very broad estimate, and the figure is now nearly a decade old.

We thought we’d look into these figures to get a more concrete estimate of current CCTV numbers in the UK, given the rise of home CCTV cameras, doorbell cameras, council investment in CCTV systems, and more commercial CCTV systems being installed.

We estimated 942,562 CCTV cameras in London in our resource about CCTV numbers in London. This was based on a population of 9,425,622 million people in London.

With the substantial growth in CCTV numbers at residential addresses, as well as the increase in commercial CCTV and council-owned CCTV systems, we can estimate that there will be 1 CCTV camera for every 11 people in the UK.

Our wide range of accreditations shows our ability to consistently meet regulations and guidelines, ensuring that our work is always of the highest recognised standards.

See all of our accreditations

We respond in under 30 mins on average (excluding weekends).

* Required information in order to submit the contact form.

Great people to do business with. Excellent installation and equipment. Would highly recommend.

We are a leading commercial security systems company supplying access control systems, CCTV systems, business intruder alarms, and security system maintenance to a range of customers across the UK.

We use cookies on our website to give you the most relevant experience by remembering your preferences and repeat visits. By clicking “Accept All”, you consent to the use of ALL the cookies. However, you may visit "Cookie Settings" to provide a controlled consent.
Cookie SettingsAccept All
Manage consent

This website uses cookies to improve your experience while you navigate through the website. Out of these, the cookies that are categorized as necessary are stored on your browser as they are essential for the working of basic functionalities of the website. We also use third-party cookies that help us analyze and understand how you use this website. These cookies will be stored in your browser only with your consent. You also have the option to opt-out of these cookies. But opting out of some of these cookies may affect your browsing experience.
Necessary Always Enabled
Necessary cookies are absolutely essential for the website to function properly. These cookies ensure basic functionalities and security features of the website, anonymously.
Analytics
Analytical cookies are used to understand how visitors interact with the website. These cookies help provide information on metrics the number of visitors, bounce rate, traffic source, etc.
Functional
Functional cookies help to perform certain functionalities like sharing the content of the website on social media platforms, collect feedbacks, and other third-party features.
Advertisement
Advertisement cookies are used to provide visitors with relevant ads and marketing campaigns. These cookies track visitors across websites and collect information to provide customized ads.
Others
Other uncategorized cookies are those that are being analyzed and have not been classified into a category as yet.
SAVE & ACCEPT
Powered by